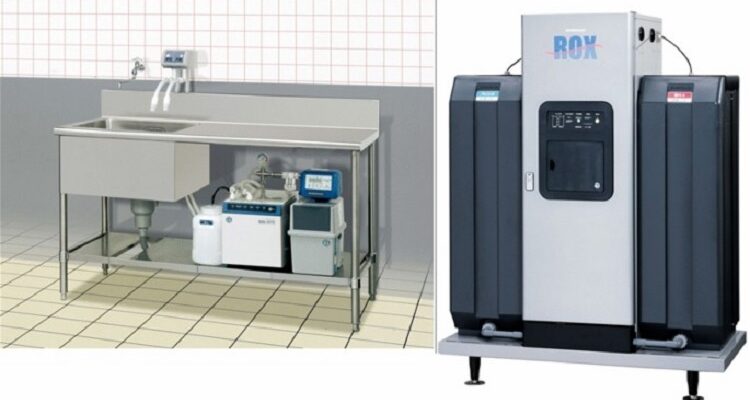 There are few business owners today that aren’t concerned about health and safety, not just for themselves and their staff, but also for customers, visitors, and other business stakeholders. Across the board, business leaders have either implemented, or are considering rolling-out, enhanced cleansing and sanitization protocols to address those concerns. Investing in an on-site electrolyzed water machine is one way that many businesses have chosen to respond to the need for better health and hygiene protocols.

Why Use Electrolyzed Water?

Research has found that, at 800 to 1000 mV, HOCL acts as a powerful oxidant that can kill microbial pathogens upon contact. It acts by destroying cell walls, or by entering and disrupting proteins, lipids, and DNA by inactivating them.

And it’s no surprise either, that HOCL has been studied for over 100 years – and the science is clear: It is a powerful, non-toxic disinfectant that’s naturally available in our own blood. So, what better disinfectant to use, as part of any enhanced health and safety protocol, to sanitize our environment, than hypochlorous acid solution?

Business Use of Electrolyzed Water

Increasingly, and because the world is now looking for more effective approaches to dealing with viruses, germs and bacteria, businesses have turned their attention to HOCL as part of their enhanced cleansing and sanitization protocols:

Today’s HOCL generating machines are extremely versatile in their design and production capacity. And that’s yet another reason they’re used across a broad segment of industries, including:

Because enhanced health and safety protocols are now part of every business – even small and medium-sized enterprises – having in-house HOCL producing capabilities is convenient and cost-effective.

Since hypochlorous acid contains no harsh chemical ingredients – just salt, water, and electricity – hypochlorous acid solution is great for touch-surface cleansing and disinfection protocols. It’s equally safe for use in the food and beverage industry too, because it has no safety risk in environments where it is co-mingled with raw edibles, including fish, meat, vegetables, and other produce.

Unlike bleach and other chlorine-based disinfectants, it doesn’t produce overpowering fumes and odor. Most importantly, because it does not cause eye irritation or skin rash, HOCL is 100% safe to use, as part of enhanced sanitization protocols, in environments where some of our most vulnerable population exist – such as schools, elder care facilities and nurseries and nursing homes.

Advantages of Hiring an SEO Expert

Individuals frequently hire small scale skip sacks for the waste and stockpiling material. On the ...
By Kai Lyla
January 31, 2023 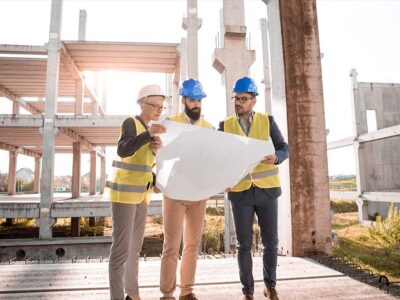 If you are thinking about renovating your commercial space, selecting the right contractor is key ...
By Kai Lyla
January 7, 2023 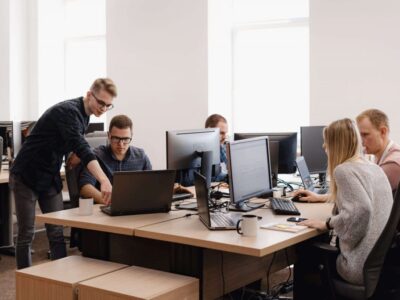 Organizations of all sizes are now recognizing the importance of engaging their employees in the ...
By Kai Lyla
January 4, 2023 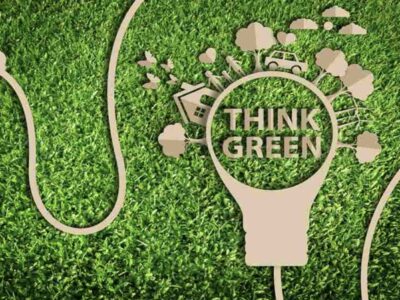 These are the 5 benefits of going green for businesses Going green creates positive brand ...
By Kai Lyla
December 29, 2022 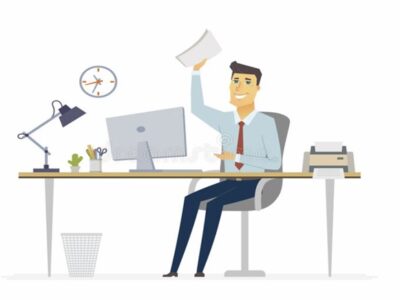 We have all probably filled out some form asking about our employment. Most of us ...
By Kai Lyla
December 29, 2022 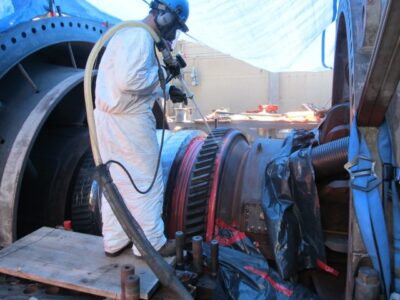 The Benefits of Dry Ice Cleaning

Many organisations search for “dry ice cleaning near me” because this cleaning method offers many ...
By Kai Lyla
December 13, 2022