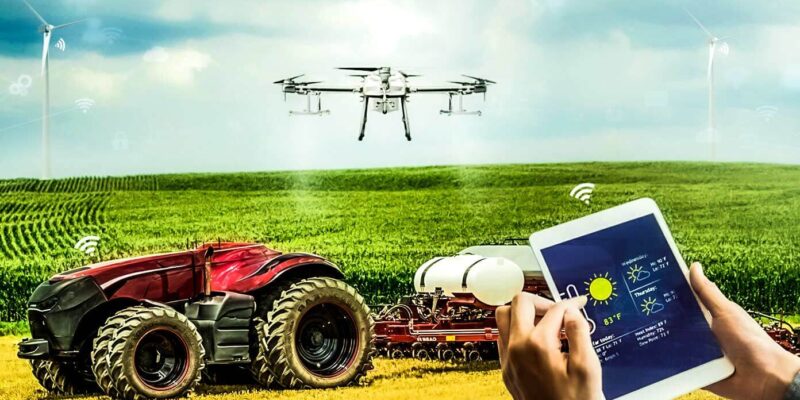 About 58% of India’s population relies primarily on agriculture as a source of income, making India a major player in the global agricultural industry. India is the world’s most significant producer of milk, pulses, and spices. It also has the largest herd of cattle and the most considerable area planted for wheat, rice, and cotton. It is the second-largest producer of wheat, rice, cotton, sugar, farmed fish, fruit, vegetables, tea, and farmed vegetables. About half of the population of India is employed in agriculture, which has the second-largest agricultural land area in the world. As a result, farmers play a crucial role in the industry that produces food for us.

A farmer or Kisan is responsible for various tasks within their particular field. A farmer needs to have a broad understanding of the agricultural sector as a whole, whether it be for the buying and planting of seeds on a cash crop farm, the buying of quality breeding stock on an animal husbandry farm, or the diet and care of a particular type of livestock on an animal production farm.

A farmer frequently needs a solid working knowledge of mechanics to maintain their equipment functioning and in top condition, in addition to having a general understanding of planting dates, breeding cycles, and harvesting times.

Additionally, the farming app is the most practical and helpful tool for assisting farmers in farming. It provides instructions for conducting good scientific farming, crop cultivation, sowing, or vegetable harvesting. Farmers may resolve any issues that put them in challenging conditions related to pests, insect assault, or other problems. Farmers’ best friend in farming may be a farming app that increases productivity without costing them a single penny. Without spending a single rupee, you may effortlessly obtain it from your Google Play store.

Agriculture is a sector that has undergone gradual change throughout the centuries while being as old as human history. Until this point, procedures have remained mostly conventional and labour-intensive, both on and off the field, particularly in developing nations. Many farms and agribusinesses are gradually integrating technology into agricultural operations in the aftermath of technology disruption since it, to put it mildly, has a significant impact on production and efficiency. Advanced agriculture app, or AgriTech/AgTech as it is more commonly known, has demonstrated its ability to reduce the labour-intensive nature of farming and related activities from farm to fork.

The current price of agricultural products, including onions, potatoes, tomatoes, carrots, ginger, bhindi, coconut, sugar, apples, and mangoes in mandis all over India, is known as mandi bhav. The most recent mandi bhav must be understood by merchants to profit by purchasing or selling commodities at the best prices. Farmers, neighbourhood aggregators, and commission brokers can keep up with the most recent changes in mandi pricing for more than 200 agricultural commodities with mobile apps. You can give this mandi trading app from the Google Playstore a try.

You’ve built a successful business. Congrats! But now you’re faced with a new challenge: how ...
By Kai Lyla
November 4, 2022 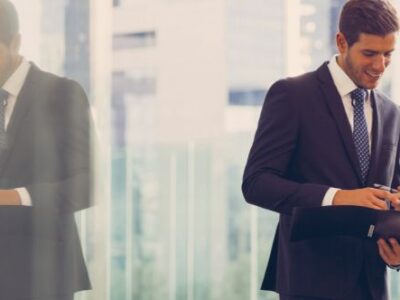 How To Hire Top Talent For Your Business

The first step in hiring top talent for your business is to build brand awareness. ...
By Kai Lyla
November 1, 2022 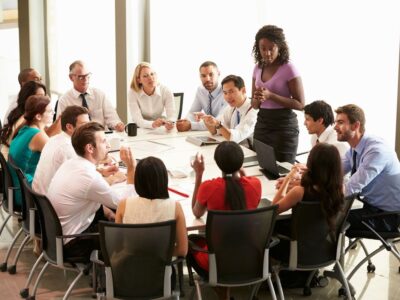 Ways For Leaders To Inspire Their People

As a leader, knowing your people’s unique personalities is essential. Knowing this can help you ...
By Kai Lyla
October 18, 2022 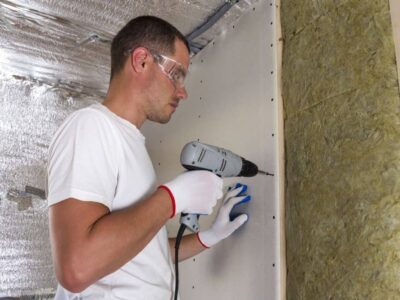 The Benefits of Plasterboard and Drywall

Are you building a new home? Are you expanding your commercial property? Renovating, building, and ...
By Kai Lyla
October 17, 2022 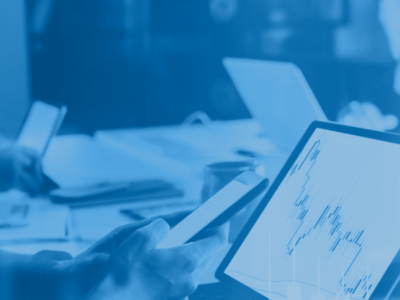 Every business must record, document and update all their operations into databases regularly. However, the ...
By Kai Lyla
October 12, 2022 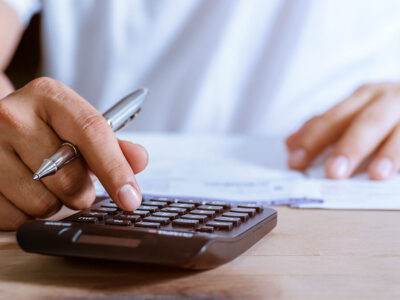 Wage Garnishment – Everything You Need to Know

Wage garnishment is a legal process wherein an employee can be ordered to repay money ...
By Kai Lyla
October 12, 2022

How Is Advanced Agriculture Technology Changing The World?

How To Hire Top Talent For Your Business

Ways For Leaders To Inspire Their People

The Benefits of Plasterboard and Drywall